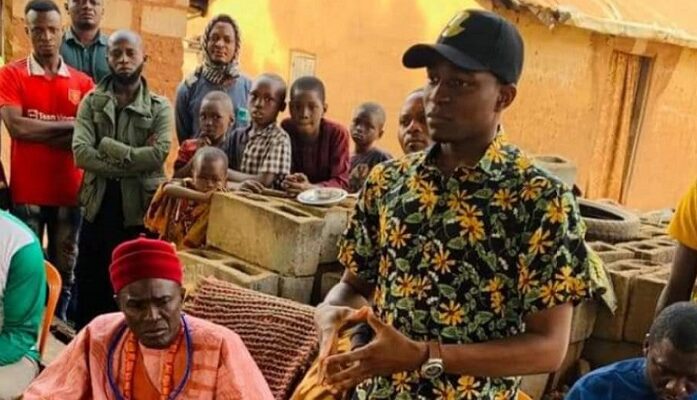 As part of his efforts to give back to the society, Hon. Anthony Edogbo, the Technical Assistant to Governor Yahaya Bello of Kogi State on Digital Economy, has been eulogised for donating a borehole to his community, Iyale in Dekina local government of the state.

The state Chairman of the National Association of Nigerian students (NANS), Comrade Suleiman Muhammed gave the commendation yesterday in Lokoja.

Comrade Suleiman described Edogbo as a great supporter of student activities within the state and a good ambassador of the student community.

Edogbo whose political journey started from union activities has continued to contribute to youth development across the state.

Earlier in October, the Governor had given an order for rehabilitation of the General Hospital in Iyale, through the ministry of health, sent an assessment team and has reiterated his commitment to fix the health facility when the final report is submitted.

Edogbo dedicated the water project to his boss the governor.