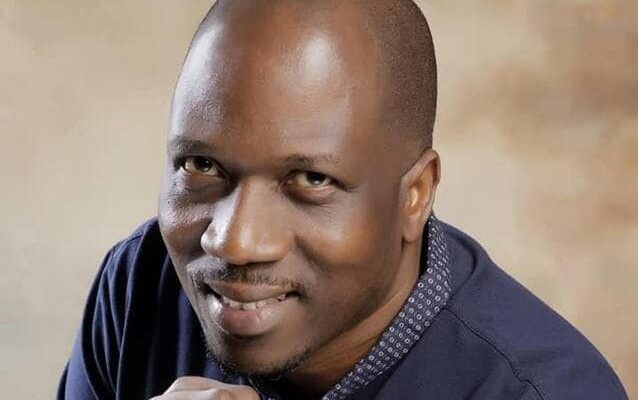 To this end, a motorized borehole has been completed at Araromi Quarters in Iyara headquarters of the local government.

Hon. Kilani told Our Reporter that the need the meet the water need of his people necessitated the water project which, according to him, will go a long way in meeting the water needs of Iyara community.

He charged the people of the community to guard the project against vandals and thieves, assuring of this commitment to providing more projects that will have direct impact on the lives of the people.

The lawmaker who is the Chairman House Committee on Works and Housing, said work will soon commence in other districts of the local government and wished the people a successful Christmas celebration.

Some members of the community, Hon. Paul Adebayo and Mrs. Roseline Dada, described the project as timely and a step in the right direction which will go a long way in ameliorating hardship faced as a result of water scarcity.

They commended Hon. Kilani for the gesture, describing the development as a Christmas gift to the Iyara people and prayed God to reward him.