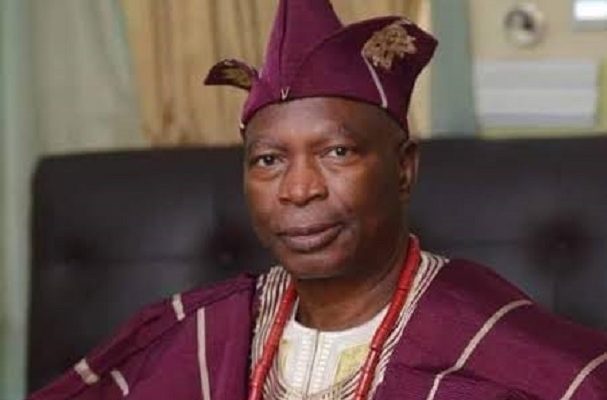 Following the recent killing of the leader of hunters in Suku community, Kogi state, Caleb Oshe and his son, Sunday Oshe, the President of National Executive Committee of the Okun Development Association (ODA), Femi Mokikan has cleared the air over the controversy surrounding their death.

According to him, the security agencies are on their investigative work and optimistic about bringing to book the perpetrators of that evil act soon.

Mokikan disclosed this in an interview with the Nigerian Tribune newspaper over the last weekend.

He said: “The security agencies are still doing their investigative work and hoping they can pick up the perpetrators of this evil act.

“For this reason, I may not be able to give all the details we gathered. This sad incident happened just the night after the quarterly meeting, in Kabba, of the National Executive Committee of the Okun Development Association (ODA) in which, by the grace of God and the goodwill of the people of Okun Nation, I am the National President.”

On how the victims were killed by the Fulani herdsmen, he said, “I was woken up at exactly 2:15am on Tuesday, 13th August by the chairman of our security committee, to inform me of what happened.

“Several other calls came through on the same incident before daybreak. Shortly after daybreak, I led the ODA Executive Committee members to pay a visit to the family and the community, and to have a first hand assessment of the situation.

“Security concerns in our territory were a major item discussed at our meeting the previous day. On our way we met the sole administrator of the local government and his team, including some security agencies, returning from the scene. Both of us stopped to exchange condolences and his team informed us of what steps they had taken and what their next steps were.

“Thereafter, we proceeded to the community and went to the victims’ house. His wife, who was present and was part of the ordeal all through the attack, had been moved to another house in the community. We moved to where she was. As to be expected, she was disconsolate. We waited patiently until it was appropriate to talk”.

He added: “We then asked her to try and recount the experience of the night. She gave a graphic description of how everything happened and was very certain the murderers were Fulanis. She said she recognized one of them very well because he had patronised her shop in the past.

“Anyone is free to continue to live in denial, but the woman that lost her husband and one son, and another in hospital receiving treatment for gunshot wounds, cannot live in denial”.

The barrister noted that there have been several attacks in the past, but the recent was the most gruesome of all.

“There had been many, but none has been as gruesome, as disturbing and as frightening as this. A few months back, a similar incident happened at one of our communities, Ogar, on the farm. We can go on and on. And there have been several that did not involve life. Kidnappings for ransom are numerous.

“Many of our people have since stopped farming as going to farm is no longer safe. You can imagine the long term consequences of that for the communities and for the economy of the state/nation,” he said.
On the intervention of the police and other security agencies, Mokikan said,

“The police got to the community before we did. I must add that the executive of ODA, through our Security Committee, has direct communication to the various security agencies and the senior special adviser to the state government.

“One major and very disturbing recurring experience is that in all of these incidents, the security Agencies have not succeeded in arresting anyone and when the local communities partner with them, or on their own arrest any suspected Fulani, they are let off the hook within hours or days, citing “order from above”, which they often later deny. Because there have not been arrests in previous ones, not to talk of prosecution, conviction and punishment, these bandits are encouraged and emboldened to repeat the same thing again and again.

In his closing remarks, Mokikan urged all the authorities concerned to ensure that the safety of lives and properties of Nigerians are taken seriously, adding that the perpetrators should be brought to book as soon as possible.