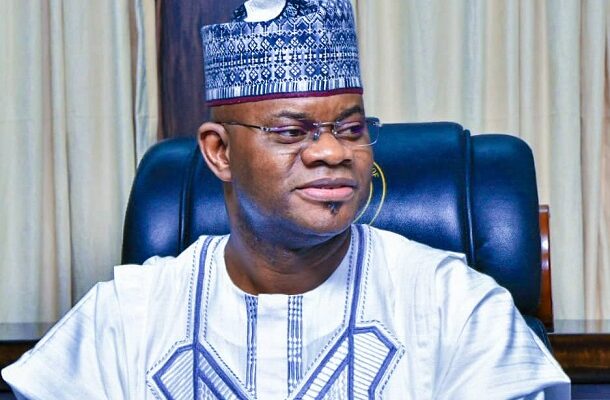 Governor Yayaha Bello has appointed and inaugurated a 9-man committee to fast track the historic and natural tourism potentials of Kogi State.

Kogi State boasts of several historic tourist sites and should naturally be the nation’s tourism hub.

One equally aimed at improving the IGR of the state.

The council is chaired by Otunba Olusegun Runsewe.

Salifu Idachaba, the Kogi state commissioner for culture and tourism, is the alternate chair while Femi Bolaji serves as the secretary.

The inauguration was done by Kogi State Deputy Governor, Dr. Edward Onoja on behalf of the Governor.