Kogi Governor Has Started Infrastructural Revolution in The State – Aide

Governor Yahaya Bello has declared a revolution of infrastructural development in Kogi State as he awards contracts for the construction and rehabilitation of four major roads across the State.

Briefing newsmen after the State Executive Council meeting, where the contracts were ratified on Wednesday, the Director General of Media and Publicity to the Governor, Mr. Kingsley Fanwo, said the road projects, which run into billions of naira, cut across many local government councils across the three senatorial districts of the state.

The Governor’s image maker said the contractors were carefully selected after a highly competitive bidding process, adding that the Governor Yahaya Bello administration is committed to following due process in contracts award in line with the transparency emblem of the New Direction Agenda.

Fanwo said with the award of contracts for the construction of the roads, Governor Yahaya Bello has kick-started infrastructural re-awakening across the state, assuring that more projects will soon be rolled out to enable Kogi compete favourably with any state across the country.

“In line with the administration’s policy on infrastructural development, the Kogi State Executive Council has awarded contracts for the rehabilitation and reconstruction of four major roads across the State. This is the beginning of ceaseless development in the infrastructural sector of the state,” he said.

“It is instructive to note that the contractors were carefully selected after a competitive bidding process. The present administration is committed to ensuring thorough adherence to due process and the Public Procurement Act.

“The State Government has also decided to introduce tolling on the roads to ensure sustainable maintenance of the roads when completed. A bill is being drafted to be sent to the Kogi State House of Assembly on this.”

“The present administration in the State knows the importance of a good road network and sustainable water resources as a panacea to economic woes, insecurity and health challenges in the state. These projects will catalyse our economy as a State as promised in the New Direction Blueprint,” he said. 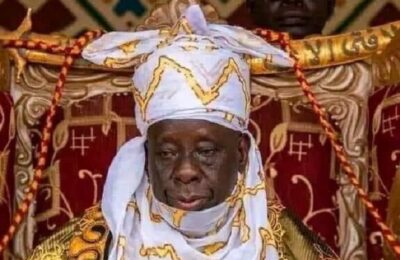