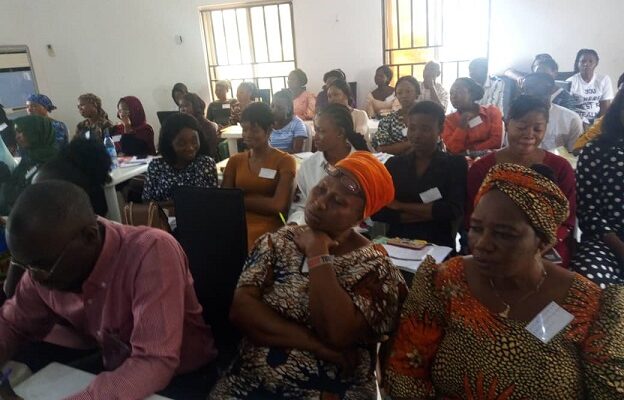 No fewer than 60 midwives and nurses have been engaged and trained by Kogi State Primary Healthcare Development Agency (KSPHCDA) under its Basic Health Care Provision Fund (BHCPF).

Speaking at the one-week training/orientation programme for the midwives, Kogi State Commissioner for Health, Dr Zakari Usman, congratulated them for being among the selected few out of the numerous applicants.

Usman noted that the recruitment of capable hands was the best thing that could happen to the development of primary healthcare in the state.

He added that the primary healthcare development agency’s health facilities are the closest to the people grassroots across the 21 local government areas of the state.

He advised the midwives to be ready to take responsibility, hardworking and obey all rules and regulations guiding their line of duty, saying defaulters would be sanctioned.

He warned them against being ambitious by acting contrary to the rules of engagement, stressing that erring officers would be arrested and prosecuted.

Usman further enjoined the midwives to refer health cases beyond their capacity to the next available secondary healthcare facility.

The Commissioner urged them to inject themselves into the community and respect the culture and tradition of the people.

In his remarks, Dr Abubakar Yakubu, the Executive Director, KSPHCDA, said all selection criteria were duly followed in the recruitment process, saying ”the midwives are capable and well qualified”.

He assured that the midwives would be regularly monitored at the facilities to ensure effective healthcare service delivery, saying defaulters would be removed from the system.

He gave assurance that the PHC facilities across the state would be continuously equipped and with medical consumables for optimal performance.

Yakubu added that more midwives and nurses would subsequently be recruited, saying the 60 was the first batch.

Also speaking, Dr Ogbonnaya Omaha, Principal Medical Officer, NPHCDA, commended Kogi State Government for its commitment to embrace fully the implementation of BHCPF in Kogi and assured them of the support of NPHCDA.

Mrs Martina Oguche, Director, Nursing Services, Kogi Ministry of Health, said the objective of the training was for the midwives to understand the structure and operations of PHC and services.

She added that the participants would also be trained on PHC Data management and use of data tools, discuss the situation of Maternal, Newborn, and Child Health in Nigeria.

On his part, the State’s Focal Person of BHCPF, Dr Emmanuel Jonah, said the recruitment went through a rigorous process to ensure compliance with the best standard.

According to him, BHCPF was established under section 11 of the National Health Act as a catalytic funding to improve access to primary health care.

He noted that 10 per cent of BHCPF under the NPHCDA Gateway was earmarked for human resource for PHC interventions consisting of 5 per cent for midwives’ and 5 per cent for Community Health Influencers and Promoters Agents (CHIPS). 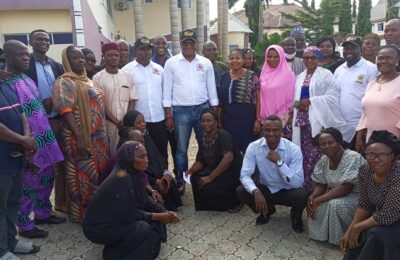 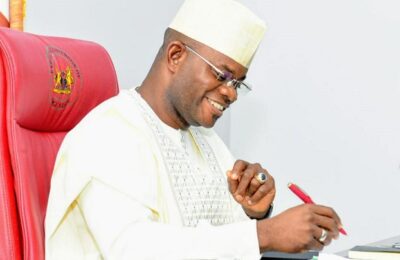 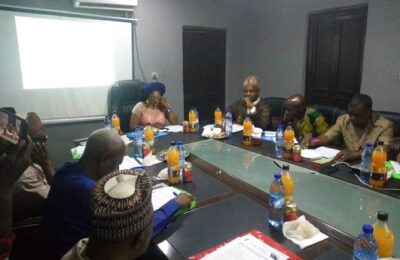