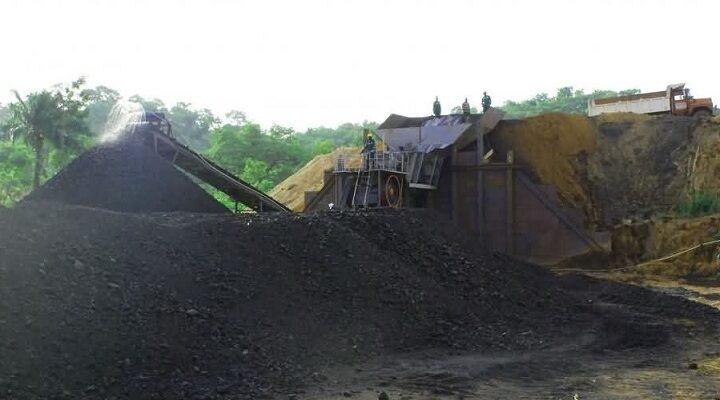 Kogi State House of Assembly has directed that a company, ETA Zuma Mining Industry Limited, be shut down immediately over alleged failure to make some requested documents available and being rude to the lawmakers.

Chairman of the Ad hoc Committee probing mining industries in the State, Umar Tenimu gave the directive on Monday during the continuation of the public investigative hearing in the House.

Tenimu said the company would remain closed until it has registered with the Kogi State Ministry of Solid Minerals and paid social contribution funds, as well as other fees to the state.

The chairman also directed that all companies in the state must register with the ministry within one month, failing which they should be shut down.

Before the committee axed Eta-Zuma, the member representing Omala Constituency in the House, Hilarion Collins Musa, had suggested shutting down the company until necessary documents were made available.

He accused the company of undermining the House by giving persistent excuses about gathering documents. He claimed the company has not been straightforward since it began operation in the state in 2014.

Another lawmaker, Ahmed Dahiru (Okene II, South), said the company was trying to buy time, stressing that it was obvious it has no documents. He, therefore, seconded shutting down of the company till it is ready to comply.

Also, Ademola Destiny Bello (Mopamuro Constituency) backed the shutdown until the required documents are made available.

The clerk of the committee was directed to communicate with the Nigeria Security and Civil Defence Corps to give teeth to the order.