Home News Killers of Ojonimi Osayi Must be Fished Out! 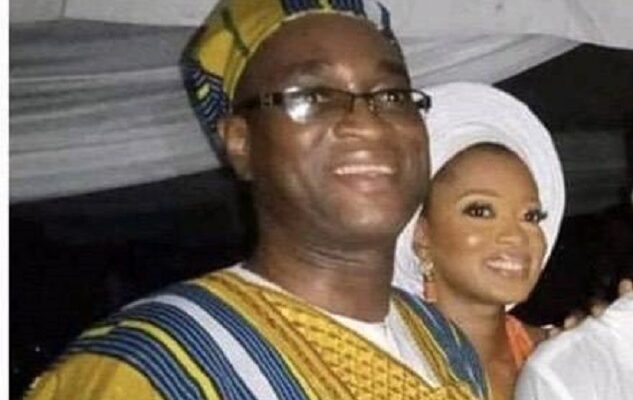 Killers of Ojonimi Osayi Must be Fished Out!

It has come to our notice that a staff of Shell oil, Mr Ojonimi Osayi was kidnapped and later murdered after paying a whopping ransom of 5 million naira.

This happened on the soil of Ane’Igala.

One Mr Atanu also suffered similar fate in the hands of his killers.

While we condole with the family of Mr Osayi, we are tasking the Nigeria Police Force and relevant security agencies to fish out his killers.

Ane’Igala is not a slaughter slab. The killing of our prominent men and women by unknown gunmen disguising as kidnappers must stop.