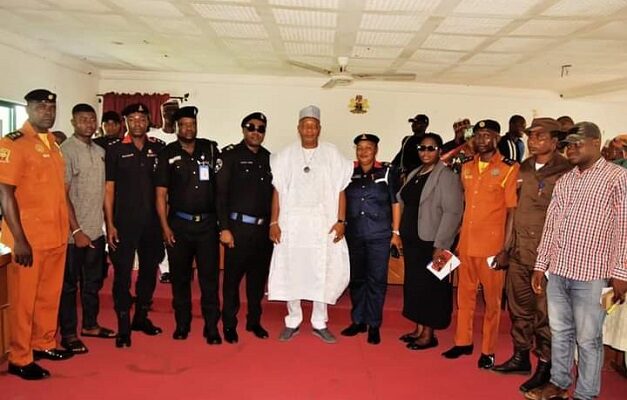 The Chief Security Officer of Adavi local government made the call during a security meeting with security agencies and all major stakeholders in the LGA on Monday.

The meeting was convened to deliberate on strategies to strengthen and maintain peace for the rest of the year and beyond.

He stressed the need to report vital security information to the appropriate authorities, adding that the only way the existing security architecture can work effectively is when the system is availed with useful information to operate upon.

He appealed to residents to be security-conscious, desist from negligence and obey the rules and regulations.

“We have to help ourselves and micro-manage each other. Let us try and understand our environment, it is very important,” he said.

Strategies were suggested by various speakers and some adopted to sustain peace and encourage unity among the dwellers across 158 communities in Adavi LGA.