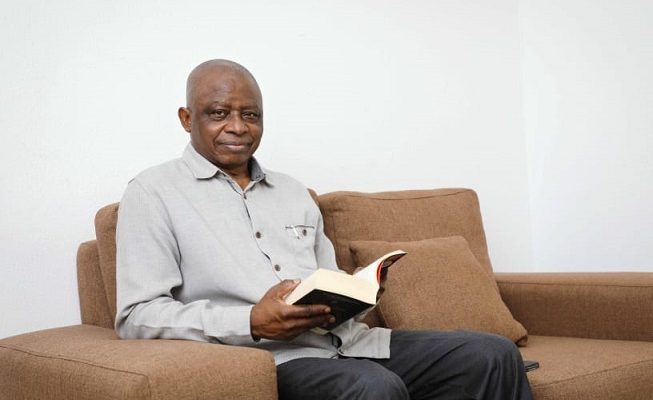 In a congratulatory message signed by the party’s spokesman, Pastor Stanley Ajileye, PDP said the Aiyetoro Gbede-born Prince remains an inspiration to all party faithfuls.

Emphasizing the great qualities of Prince Akanmode, one of the founding fathers of PDP, the statement stressed that the former Secretary to Kogi State Government’s pedigree remains succinct and great.

They party congratulated the ebullient leader, wishing him the best that life could offer, including long life. and prosperity in good health and ever increasing wisdom. 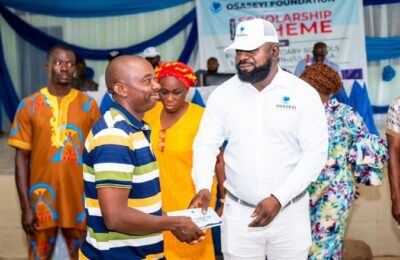