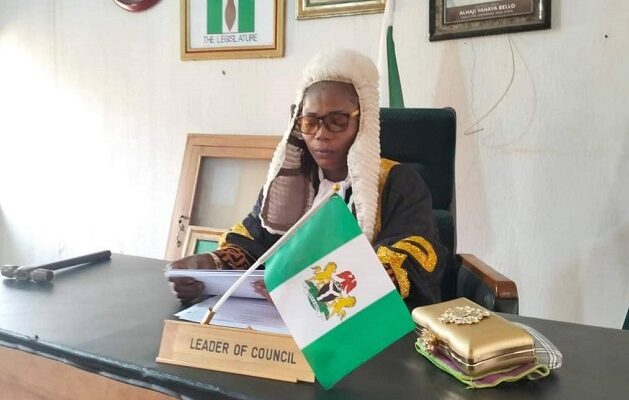 The Majority Leader of Ijumu Legislative Council, Hon Amupitan Fatai, has been impeached.

Fatai was impeached on Monday during a plenary session by the legislators in Iyara, Ijumu local government area of Kogi state.

Members of the legislative council passed a vote of no confidence on two colleagues, Fatai and Hon. Mayowa Olumodeji over incompetence in the discharge of their constitutional responsibilities.

They were also accused of causing mayhem during the presentation of the year 2023 budget estimate by the Executive Chairman of the council, Hon. Taufiq Isa.

As part of their resolutions, members of the legislative council unanimously resolved and agreed that the majority leader be relieved of his position and the two Honourables be suspended till further notice.

The Honorable House has nominated Hon. Olorunmade Theophilus, the former Chief Whip to be the Majority Leader, while Hon. Segun Jethro is the new Chief Whip of Ijumu Legislative Council.