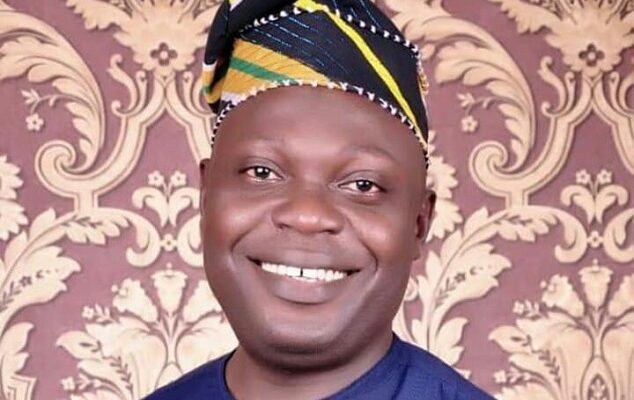 The exoneration of Dr Omakoji Simeon Oyiguh in the statement made by Mr Samuel Enejoh provoked me to do further research on the second claim of Sadiq Amodu Abubakar that Dr Simeon Omakoji Oyiguh took late Alhaji Shehu Akus to Court.

I have found out without going very far that it was late Alhaji Shehu Akus who took Usman Onalo Kogi, and the members of his Caretaker Committee of ICDA to Court. This is the fact! Usman Onalo Kogi is yet alive to attest to this truism should anyone wish to also go on fact finding mission.

It was therefore a complete lie from the pit of hell when Sadiq Amodu Abubakar made public, as part of the theater of the absurd that he daily engages in and is known for, that Dr Omakoji Simeon Oyiguh took late Shehu Akus to Court.

It is noteworthy to say here that, it was late Shehu Akus that protested and fought against his removal from office as ICDA President on account of overstaying in office, and it was the Caretaker Committee led by Usman Onalo Kogi that he took to Court for the Court to give an order to stop the members of the Caretaker Committee from parading themselves as such. In the process of this legal battle, Dr Emmanuel Onucheyo was brought in as President of ICDA to stop late Alhaji Shehu Akus from perpetuating himself in office, which is the same game Sadiq Amodu Abubakar is playing now with a disastrous end.

The press statement released by the embattled Sadiq Amodu Abubakar, the ousted and disgraced former President of ICDA, who is clinging to power at all costs, though rejected by the people but fuelled by politics, is therefore misleading and capable of reducing the esteem of Dr Omakoji Simeon Oyiguh in the eye of the public, particularly those who just swallowed what Sadiq Amodu Abubakar wrote hook and sinker without investigation, or reading the rebuttal by Mr Samuel Enejoh.

The General Public is therefore called upon accordingly, to disregard the public statement of Sadiq Amodu Abubakar and any other one(s) he may make in the future!

Sadiq Amodu Abubakar is an unrelenting, unrepentant and compulsive liar fuelled by politics and greed to spin lies against Dr Omakoji Simeon Oyiguh, a man that is etched in the hearts and minds of countless lgala people as a true blue, and whom they hold in very high esteem.

Thank you and God bless!