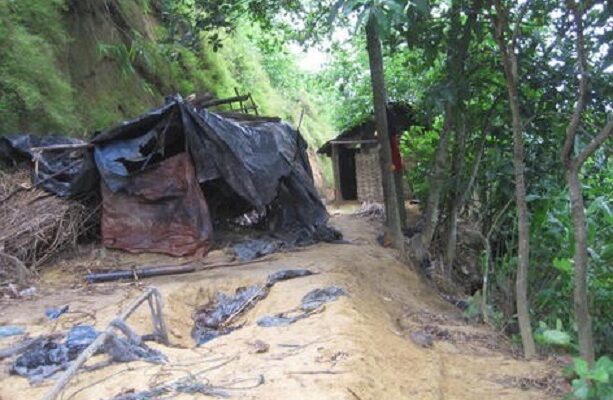 Acting on intelligence with assistance from Kogi state police command, they trailed them for days, raided their camp and arrested three suspected kidnappers in Ikede, Bassa local government.

The suspects were said to be terrorising some communities along Bassa-Dekina border with impunity until they were arrested at the weekend and brought to Lokoja on Tuesday.