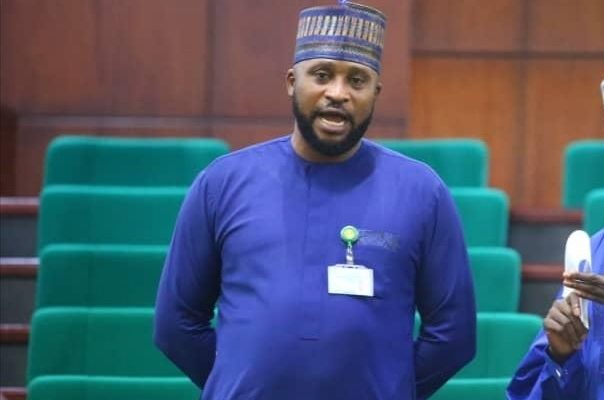 The House of Representatives has set up a special committee to come up with solutions to the security challenges in the country.

The Speaker, Femi Gbajabiamila, who announced the committee and its members, on Wednesday, at plenary, said the committee would comprise all the Principal Officers of the House and 30 other members.

The News Agency of Nigeria (NAN) reports that the membership of the committee was distributed across political parties and states of the federation.

Mr Gbajabiamila said the committee was expected to come up with recommendations, within three weeks, that will be transmitted to the Executive for implementation.

The House had at different times expressed worry over the rising insecurity in the country.

On December 1, shortly after the killing of dozens of farmers in Borno State, it summoned President Muhammadu Buhari to address it on the security challenges in the country. The event was later cancelled allegedly on the prompting of the APC governors.

The House had also at different times met the service chiefs on matters of insecurity.