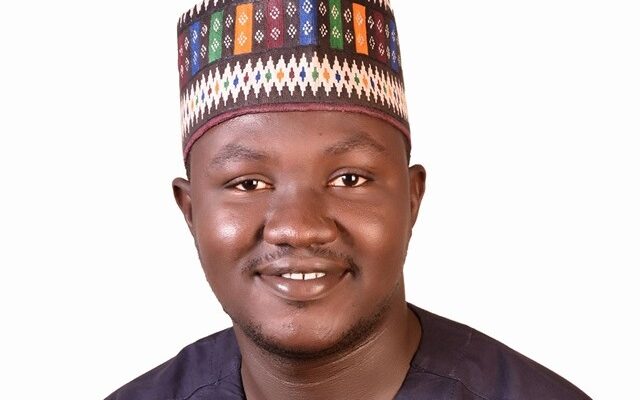 Ajagun, popularly known as Okun Boy, resigned his membership of SDP on Wednesday.

In his letter of resignation addressed to the local government, state and national offices of SDP and the Independent National Electoral Commission (INEC), Ajagun said he is also withdrawing from the March 2023 elections.

“I have participated actively as a loyal and dedicated party-man, however, I wish to resign today. 25 January 2023 based on personal grounds,” he said.

Ajagun said he has taken up a new cause, ‘New Nigeria Project’, to lead the crusade for power shift in Kogi state governorship.

The new project, according to Ajagun, is to clamour for a governor of Okun extraction in Kogi state in the gubernatorial election scheduled to hold in November this year.

Speaking with newsmen in Lokoja after submitting his resignation letter, Ajagun said “though my name is on INEC list as a candidate for Yagba West state Assembly and I have the intention to carry on, but based on consultations and personal reasons, I wish to quit.

“The crusade for an Okun person emerging Governor of Kogi state in November is an idea whose time has come.

“I have thought it through and consulted widely before coming to this point when I had to resign my membership of SDP and withdraw from the Assembly race. The crusade for a Governor of Okun extraction is that of no retreat, no surrender.

“In the coming days, weeks and months, we will galvanize support from across the state and engage all political parties to ensure they all field an Okun person as their Governorship candidates for the November polls,” he said.