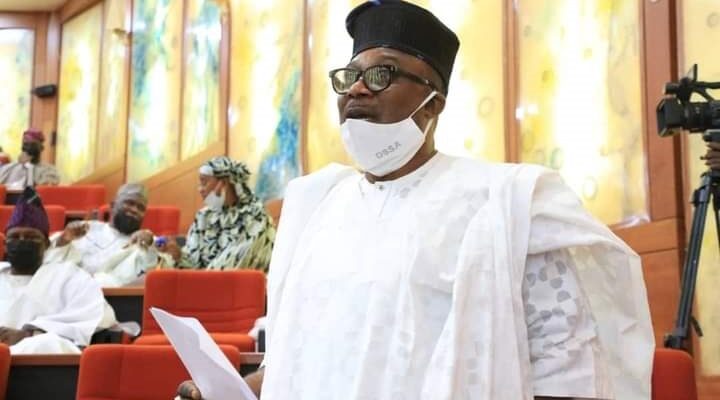 The Federal University of Medicine and Medical Sciences, Egbe, Kogi State establishment bill, on Wednesday scaled the second reading at the Senate.

The bill, sponsored by Senator Smart Adeyemi (Kogi West), was one of the fresh bills introduced to the upper chamber of the National Assembly today.

There have been agitations for six federal medical universities to be established in the six geo political zones of the country.

Addressing the plenary during the presentation of the bill titled “Federal University of Medicine and Medical Sciences, Egbe, Kogi State (Establishment) Bill, 2022 (SB. 896), listed as item three(3) on the order paper and business of the day, Tuesday, January 25, 2022, Senator Adeyemi, among other things, backed his argument for the establishment and citing of the federal institution in Egbe on the availability of the massive medical facility at the 70 years old ECWA Hospital, located in the area.

ECWA Hospital, named after the Evangelical Church Winning All (ECWA), is located in Egbe, Kogi State.
Established in 1951 by the Canada based Sudan Interior Mission (SIM), the 121-bed multi-service complex comprises of approximately 33 acres with 68 buildings, including a College of Nursing and Midwifery.

The hospital till date is adjudged as one of the best in Nigeria and sub-sahara Africa.

The bill proposing the establishment of the medicine and medical sciences university in Egbe, Kogi State sponsored by the Kogi West Senator and passed for first reading is the first of its kind from the North Central geopolitical zone.

Previous PostAnkpa 2023: Hon. Abdulrahman Idris, The Right Man For The Job Next PostHouse of Reps to Probe Dangote's Coal Mining Activities in Kogi