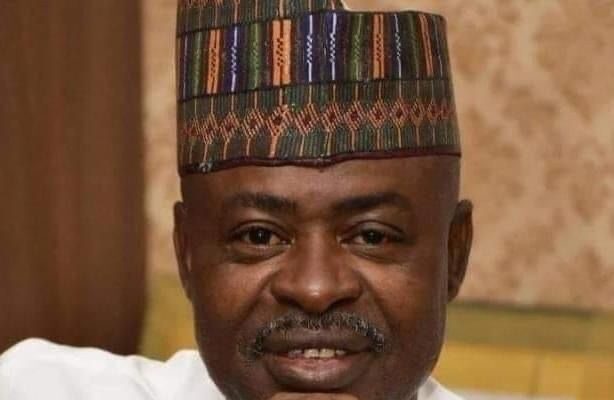 A former Commissioner for Works in Kogi state, Engr. Abdulmumun Sadiq has been described as a fair, truthful and compassionate leader.

The Coalition of former Political Office Holders in Kogi State (CoPOH) made this known in a statement issued in Lokoja on Friday to celebrate the body’s chairman, Engr. Sadiq on his 62nd birthday.

According to statement signed by Petra Akinti Onyegbule, the Director, Media and Strategic Communications, Engr. Sadiq has distinguished himself over the years as a truthful leader with an open door policy to listen to everyone and make their opinions count.

“It is no wonder that he continues to be recognised as a role model and a go-to solution provider by people on a broad spectrum.

“It is our prayer that on this auspicious day, Almighty Allah will bless him with long life, peace of mind, good health  and increased prosperity,” the statement read.

Spread the love
Tweet
Previous Post11 Persons Burnt, 7 Others Injured in Fatal Multiple Accident in Kogi Next PostInformation Commissioners of APC States Converge in Lokoja, Map Out Plans for 2023 Polls