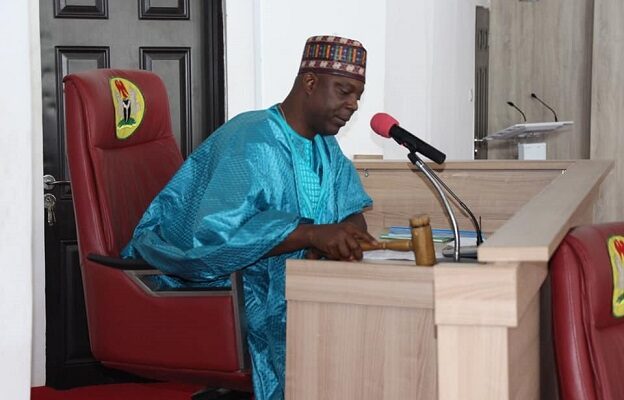 Speaker of the Kogi State House of Assembly and the candidate of the ruling All Progressive Congress for Kabba/Bunu/Ijumu Federal Constituency in the forthcoming general elections in 2023, Rt. Hon. Matthew Kolawole has felicitated with Muslims in Kabba/Bunu and across Nigeria on this year’s celebration of Eid-El-Kabir, urging Muslim faithfuls across the country to intensify prayers for Nigeria to overcome the security challenges that is fast becoming monster.

He disclosed this in a statement signed by his Chief Press Secretary, Femi Olugbemi and made available to newsmen yesterday in Lokoja

He charged Kogites especially and Nigerians to unite in confronting the mirage of economy, security and other social malaise bedeviling the nation, while appealing to the Muslim faithfuls to use this season to intercede on behalf of the state to pray for the success of the Governor Yahaya Bello leadership in Kogi state and the country at large.

According to him, he is optimistic that with prayers from people across various religious lines, Nigeria will overcome her challenges, even as he called for special prayers for the peaceful conduct of the 2023 general elections in the country.

He urged Nigerians to continue to believe in the ruling All Progressive Congress as the platform remains the only party that will take the country to another level of development. He called on the people to vote for all the candidates of the party, from President, Governors, Senates, House of Representatives and House of Assembly for the country to witness unprecedented growth with Asiwaju Ahmed Bola Tinubu’s presidency starting from 2023.