Home News Dino Melaye vs Bisi Ibidapo Obe: Who Do We Believe
News

Dino Melaye vs Bisi Ibidapo Obe: Who Do We Believe

The allegation came from Bisi herself. As a grown up adult, Bisi is expected to know the man that is responsible for her pregnancy.

The issue is now controversial as Dino openly denied paternity.

The former House of Representatives member had allegedly told Bisi to abort the pregnancy. But it was a tough one for Bisi who according to sources considered it risky and unhealthy for her age. Bisi is in her mid 30s.

While it is easy to conclude that the man involved is lying as is our custom, one must also give a benefit of doubt.

Bisi Ibidapo was once reported to be a live-in lover of Fuji music star, Wasiu Ayinde popularly known as KWAM 1, and was romantically linked with another Fuji star, Pasuma in the past. Bisi was also rumoured to have warmed the bed of Ibadan moneybag politician, Rotimi Ajanaku.

We learnt that some of her close friends wonder where she gets money from with the kind of high class life she lives.

A source said that Bisi’s apartment in Lekki leaves many to wonder how an actress, who has not featured in movies for about years, can live such a lavish life. It was gathered, that there are speculations that Bisi is being funded by top Abuja politicians, who spoil her with money for giving them ‘good services’.

If the speculation is true that Bisi was been funded by top Abuja politicians then one can assume Comrade Dino was one of her patrons.

Dino on his part have described the allegations as slander. He wrote on his social media wall that he wont be disturbed by Bisi’s untrue allegations.

“I also counsel my beloved friends not to be worried at all over this wicked lies from the pit of hell. I am more than capable to tackle liars and claimants. I am not distracted a bit about this joke and imaginary creation of a serial liar. Am not her 1st victim and may not be the last. Mattew 5:11-12 is clear”, he said. 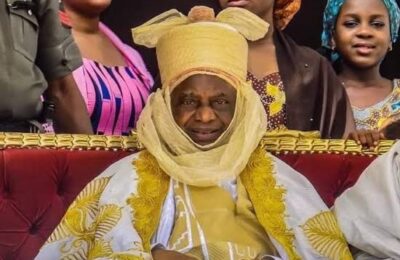 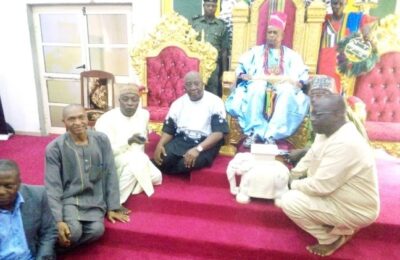