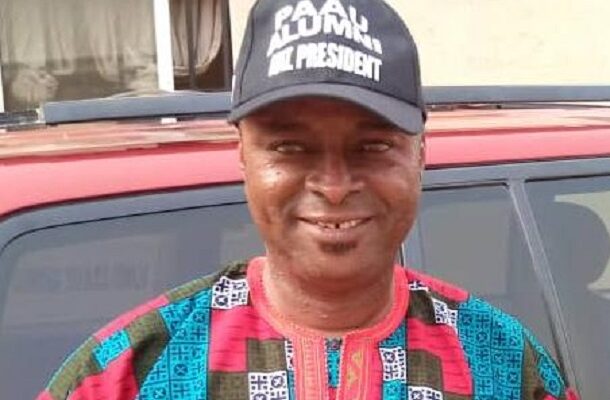 Court Restrains Irikiti, Others From Parading Themselves as KSU Alumni National Exco

An Upper Area Court sitting in Lokoja has issued an interlocutory injunction restraining Chief James Irikiti and his exco from parading themselves as the national executive of Prince Abubakar Audu University (KSU) Alumni Association.

In a suit No UACIL/CVF/33/2021 filed at the Upper Area Court 1, Lokoja, the President of the court, T.U. Muhammed granted the injunction in the prayers of the Mall. Ibraheems led exco pending the full determination of the case.

In view of this development, the Mall. Ibraheems led exco remains the duely elected National Exco of the alumni.

It would be recalled that a High Court Sitting in Anyigba, had earlier struck out the case challenging the election of Mall. Ibraheems Yahaya by Chief James Irikiti for lack of merit.

Responding to the court injunction, restraining the Irikiti led exco, Mall. Ibraheems expressed confidence in the judiciary stressing that the judiciary and by extension the  had always stood for justice, equity and fairness.

He called on the Irikiti faction to sheath their sword and join hands with him to move the association forward.

Spread the love
Tweet
Previous PostUsman Okai Austin; A Man Whose Time Has Come Next PostMohammed Etudaye Doles Out N2.3m for Payment of WAEC Fees for 100 Indigent Students in Kogi Central