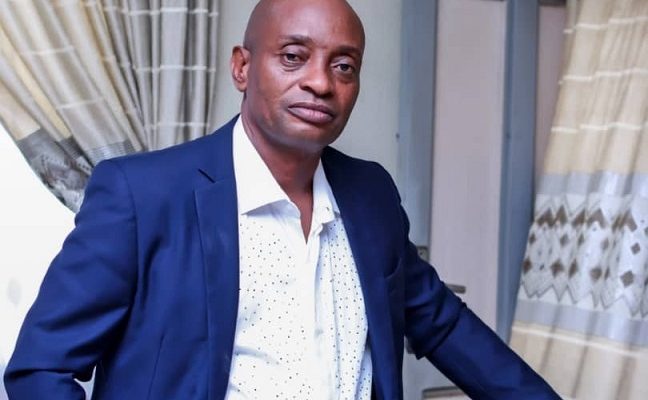 Few days ago, one Mr. Sule from Ilorin, out of recklessness and drunkenness, hit four persons in Ayetoro Gbede community leading to the death of two person who died on the spot, including a pregnant woman.

The drunk driver was apprehended and handed over to the police command. It was, however, alleged that the Nigeria Police Force unconditionally released the suspect on the second day, an action that caused uproar in the community.

The council chairman moved in swiftly to avert breakdown of law and order as the youths and women of the community came out to protest against the injustice of Nigeria Police Force.

He directed the Police command to re-arrest the drunk driver for further investigations.

He also assured the youths that the council will ensure justice is done on the matter. 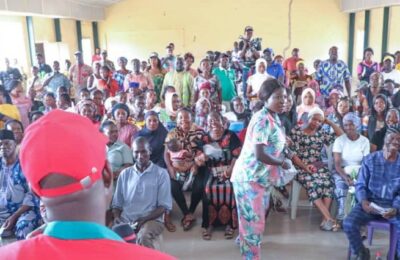