Zuma Group is developing an on-grid coal power plant in Itobe, Kogi state, with 1,200mw installed capacity and having provisions for expansion to 3,000mw.

The federal government has assured Nigerians and potential investors of its commitment to the coal-to-power initiative, aimed at utilizing the abundant coal reserves spread across nine states in Nigeria.

The Minister of Power, Prof. Chinedu Nebo, gave the assurance Thursday, while receiving the ETA Zuma Group at the ministry’s headquarters in Abuja.

The minister stated that Nigeria must pursue its energy mix strategy now to guarantee its security, while calling on investors to key in and take advantage of this gap.

The minister expressed satisfaction with the giant strides recorded by the indigenous company – ETA Zuma Energy Group, just as he commended the quality of exploration data provided by the company as a pointer to its seriousness.

Nebo said 380 million tonnes of high grade coal available for exploration have shown that Zuma has enough proven reserves to service power plants for a minimum of 30 years.

He informed the company of a ready market for all the coal that could be mined as coal can equally be used for domestic purposes.

Zuma Group is developing an on-grid coal power plant in Itobe, Kogi state, with 1,200mw installed capacity and having provisions for expansion to 3,000mw.

Nebo noted that the security of a nation’s energy mix is important; hence government will work hard to fully utilize its coal-to-power potentials. He further called on investors not to hesitate, stating that “this is the time to invest for bumper harvest tomorrow.”

Chairman of the group, Dr. Innocent Ezuma, in his presentation, said the first phase of the project will attract investment of $3bn, adding that his plant will use clean coal technology known as Circulating Fludiced Bed Technology (CFB), which meets World Bank requirement, as it has permissible emission level.

Dr. Ezuma, who maintained that the project financing has reached advanced stage, assured that it would provide employment for over 10,000 Nigerians when it is fully operational.

He noted that the construction which will commence in the fourth quarter of this year would be completed in three to four years, and would have reserves that could last for 30 years. 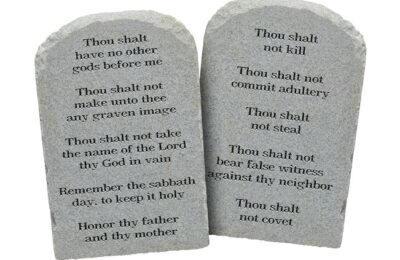 Is Blasphemy Punishable by Death in Christendom?