Home News CAN Condemns Attacks on Churches, Worshipers in Kogi 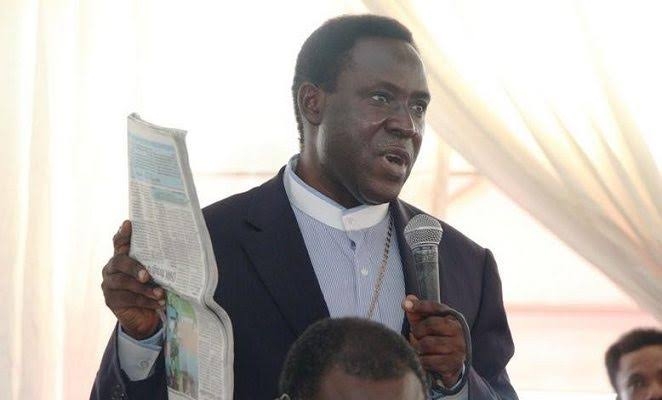 CAN Condemns Attacks on Churches, Worshipers in Kogi

The Christian Association of Nigeria (CAN), Kogi chapter, on Monday condemned in strong term the recent attacks on churches and worshipers by gunmen in the state.

The News Agency of Nigeria (NAN) reports that gunmen invaded a place of worship in Kabba, Kogi, on Sunday, killed one person, injured three and abducted two worshipers.

NAN also reports that gunmen had also last month attacked another church in Osara, in Adavi Local Government Area of Kogi and abducted three persons, and released them five days after a ransom was allegedly paid.

The CAN Chairman in Kogi, Dr John Ibenu, told NAN in Lokoja, that the CAN, as a body strongly condemned the targeted attacks on churches and worshipers in the state.

”As the State CAN Chairman, I strongly condemn the attack on Churches, Winners Chapel at Osara and now ECWA Church at Okedayo, Kabba.

”This is a desecration of places of worship. We condemn it in its totality,” Ibenu said.

The chairman commended the effort of the State Government, while calling on all relevant agencies to up their games.

Ibenu further enjoined everyone to give maximum cooperation for curbing of the rising menace.

He added: ”Our prayers and condolences go to all the bereaved”.