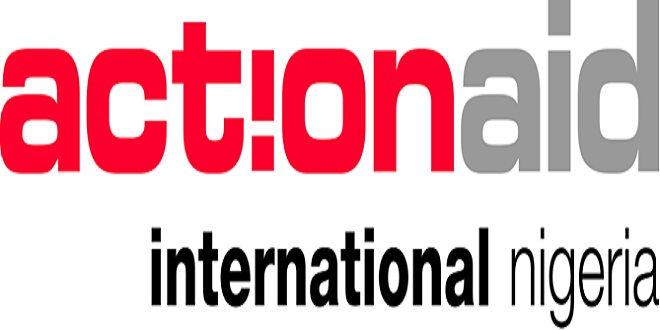 ActionAid Nigeria (AAN) has cautioned the Federal Government over plan to ban commercial motorcycles, popularly known as Okada, and mining activities across the nation.

In a statement issued by the Communications Coordinator, Lola Ayanda, on Monday, ActionAid expressed fears that the planned ban will further exacerbate poverty and insecurity in Nigeria.

The organization believes the Federal Government’s planned nationwide ban on Okada operations as well as illegal mining activities in a bid to stem the rising insecurity across the country, as hinted by the Attorney-General of the Federation, Abubakar Malami last week, will undoubtedly further deepen the national multi-dimensional poverty index if measures are not taken to address the population involved.

“ActionAid Nigeria (AAN) agrees that placing a ban on the use of motorcycles and mining activities may cut the supply of logistics and source of funds for the purchase of arms to the terrorists, but while this is being contemplated in the national interest to combat insecurity, there must be well thought-out alternatives to lessen the effects of the attendant loss of livelihoods on the people that will be affected.

“Regardless of the means being considered for the proposed ban on Okada riders, artisanal and small-scale miners, it must be implemented in a way that will not further worsen the country’s dire economic situation.

“In Nigeria, the poverty rate has been aided by the impact of the COVID-19 crisis, the growing population, the high level of inflation, which stood at 18.6% as of June 2022 and the harsh effects of the Ukraine-Russia warfare. This development is coming after the Nigerian government said it lifted 10.5 million Nigerians out of poverty between 2019 and 2021. Though the President has repeatedly said that the Bank of Industry has created nine (09) million jobs in the country since 2015, and different schemes to create jobs and tackle poverty in the country have been launched. These have failed to stem the tide of poverty in the country,” the statement said.

According to the Attorney General, “If you are talking of banning motorcycles, for example, I think the number of people using these motorcycles is not up to 20 per cent of the Nigerian population.”

But for AAN, this represents a significant segment of the population whose condition will be worsened because Nigeria continues to battle issues such as food inflation, rising unemployment, the rising cost of living among other economic challenges, and these issues are responsible for why more people are falling into the poverty net.

“Simply put, it means that one out of every five Nigerians will be directly affected by this ban, and this will further increase if you consider their family members, relatives and friends that may depend on them.

“AAN recommends, among other things, that Nigeria must put a robust social safety net in place to buffer the impact of the planned ban. In addition, the country must invest in agriculture value-chain, especially girl child education, prioritise the health and well-being of its citizenry and enhance economic opportunities while embracing technology to improve economic productivity and opportunities for the citizens.

“In essence, the government must encourage investments and job creation to engage those that will lose their livelihoods. AAN and other development partners are available to work with the government at all levels to create a sustainable alternative for this population.

Nigeria may find it hard to contain crime and criminality and tackle poverty if adequate alternatives are not implemented before the planned ban. While it is vital for us to do everything possible to deal with threats to national security or the country’s corporate existence, we urge the FG to give the options being considered human face as the well-being of Nigerians should be prioritised. This will help to reduce livelihood and monetary poverty that will stem from the planned ban on Okada riders and miners.”