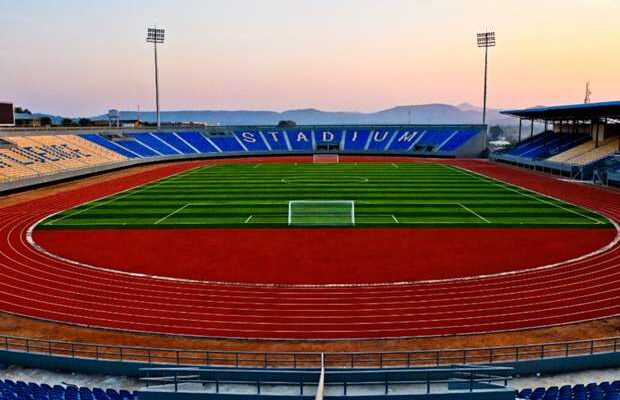 Kogi State football referee council has recommended a five years ban for Kabawa United FC officials and supporters in any football related activities identified to be involved in beating a referee to coma.

This recommendation is coming few days after the Kogi State Football Association slammed the club with two years ban from all football related activities.

It could be recalled that a centre referee in the State FA Chairman cup final, Haruna Shaibu, was beaten to coma by irate fans of Kabawa United.

A statement issued to journalists on Thursday evening by the Kogi State football referee chairman, Ibraheems Adams, and Secretary, Alhaji Nnda Umar, said this forms part of the communique of the council emergency meeting held recently.

The referees while recommending a strict punishment for Kabawa united officials, and it’s fans to serve as deterrent to others resolved that, in the absence of serious and effective security arrangement, the council will not honour any match from the State Football Association.

The communique reads in part: “The emergency meeting of Kogi State Referees Council was held to discuss on the assaults on our referees by some Kabawa United F.C officials and some supporters at the finals of the first edition of Kogi State FA Chairman’s Cup at the Confluence Stadium, Lokoja on Friday 15” October, 2021. The council had an exhaustive deliberation and the following resolutions and recommendations were made:

“The council commended the organizer of the competition, Kogi State Football Association for all the arrangement put in place to ensure a hitch free tournament. However, the unfortunate incidence on that day should be re ~examined with the view to forestalling future occurrence.

“That the State Football Association should consider the valuables lost and the medical bills incurred by the referees. The total amount is 881,500. That, a compensation of #100,000 each be paid to the four referees involved.

“That Kabawa United FC officials and supporters identified to be involved be banned in participating in any football activities in the state for a period of five years. That as a matter of urgency, the State Football Association should organize seminars and workshops for our security personnel to keep them abreast with their expected role at match venues.

“The council emphasized on the need for solidarity amongst referees as had been the practice, to always defend colleagues in all activities and situations. The council pledge her continuous loyalty and support to the State Football Association.

“The council observed the good and fair officiating by the referees at the competition and commended all of them for good job and being good ambassadors of the council”.