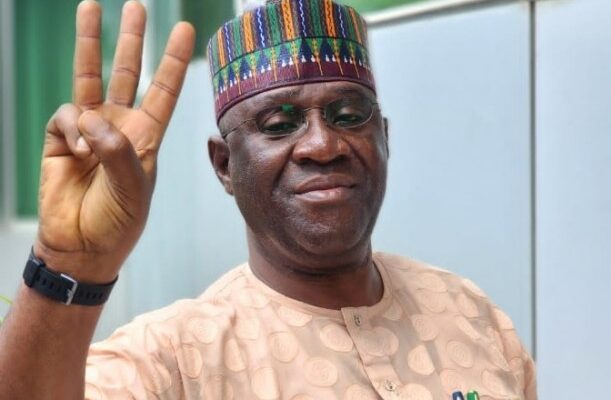 The House of Representatives member for Ajaokuta Federal Constituency, Muhammed Lawal Idrissu has described the call by some members of the opposition party, APC calling on the Reps leadership to declare his seat vacant as laughable.

Lawal, in a statement by his media team on Thursday, said those agitating for such development were grossly inadequate in the understanding of the law.

“The constitutional power to declare a seat vacant rest with the court and not individuals.”

The same people asking for Hon Lawal to be recall have defected from PDP to the APC. There is no perimeter set for any body to move from one party to another.

“Our principal has not faulted any law in advancing his desire to affect the lives of his constituency positively. He has chosen to do so with the NNPP.

“It will amount to nulity for any local politicians to instigate such move. The matter they have dabbled into his well beyond them.

“Members of the national Assembly are lawmakers. They don’t interpret the laws. The courts do. APC is just like a kettle calling the pot black.

“You don’t keep something on nothing and expect it to stand. Who is even the complainant in this matter?

“The national Assembly is not a ‘Fuji house of commotion’ where everything goes. There is a procedure; that can be decided by the court.’

The media team urged the opposition to focus on the incoming elections, where defeat is staring them in the face rather than chasing shadows.