Home News Aggrieved Youth, Protest With Your Voter’s Card Not Your Life 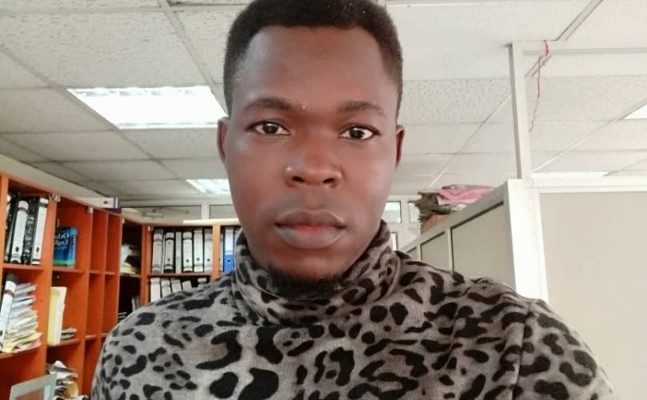 Aggrieved Youth, Protest With Your Voter’s Card Not Your Life

Dear aggrieved youth and young adult
Comrade greetings to you.

It is pertinent that I write you on the above subject. Please note that the current regime does not value human and humanity hence the need to guide our lives jealously. In a saner clime, it is the duty of the police to ensure there is no take-over of a lawful protest by miscreants but here the police are always battle ready for unarmed protesters while armed bandits are having a free reign kidnapping students in their schools.

The idea of protest under this current regime will simply means playing into their hands. It is an opportunity for the government to rain havoc on innocent and unarmed people. Let us not play into their hands as a solider that died on the war front does not live to celebrate the victory and the best form of success is seeing all your army alive with little or no causality.

There is no point taking a risk that we all know the outcome can be 99% colossal loss of our people, this is not about fear or cowardice but as the Holy Bible says, “wisdom is profitable to direct”. It has been proven clear that it is the loved ones that suffers when a solider fall on the battle ground and not the society, hence the need to do all our best to outlast this current misrule in this regime as we believe there will be light at the end of the tunnel if we are ready to do the needful in 2023.

Permit me to remind us that the current regime rode to power using protest on the street and social media which as at then was allowed as a democratic tool under the then president Goodluck Ebele Jonathan. This has since been indirectly placed on ban because the current regime knows the potency of the “comradia” tool in bringing good governance and since the APC is not ready to provide good governance that we are all yearning for, hence the ban for protest in other to cover their failure that the protest will expose to the international community.

On this note, we are only left with one and only democratic available option of massive record of votes against this tyrannical party. I use the word ‘massive’ because some people believe votes don’t count in Nigeria, but not voting because you believe votes do not count is injuries to been a citizen of this country as it can open ways for rigging and forcing unpopular candidates on the people.

For example, in an area with 100 registered voters, if all come out to vote & defend their votes for a candidate in an election, it will be difficult for any party or candidate to rig such election but if 30% of the people discharge their civic duty by going out to vote, already there will be room for 70% rigging.

This is the right time to start preparing ourselves, gathering all our arsenal (voter’s card), embark on voters’ sensitization in other to discourage or reduce vote buying that has characterised Nigeria election in recent years and also raise free and fair election army that can monitor and make sure INEC as the umpire is made to do the right thing at any point in time.

This is a patriotic call for all Nigerians both home and in diaspora to do their voter’s registration or move their PVC to their current location (if preferable) when INEC open its offices. Please endeavour to travel to your registration unit (if preferable) to cast your vote for the right candidate(s) at all level(s) as that is the only way we can get out of this quagmire ravaging this nation. It is also pertinent that we should also endeavour to do research or background study on candidate(s) put forward by political parties as voting along emotion, ethnic, religion and other factors has proven to be this country greatest mistakes.