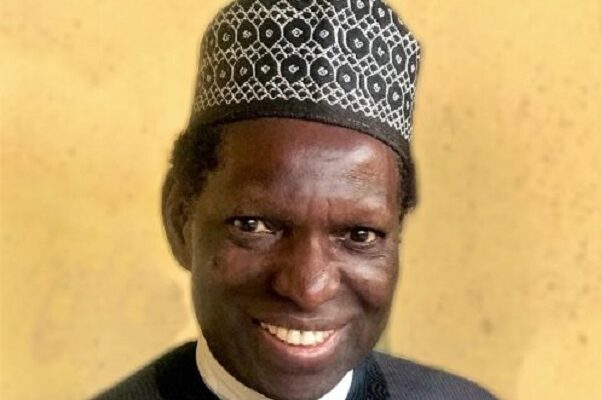 Ozi-Salami was abducted two weeks ago at Ogaminana, Adavi local government area of Kogi state while on his way to the mosque to observe his morning prayer.

A member of the family volunteered information Monday in Lokoja but pleaded that his name should not be in print.

The family member stated that the elder statesman commissioned water projects at Adavi local government area a day before he was kidnapped.