The Independent National Electoral Commission, INEC, has trained 7,973 ad-hoc staff to ensure the success of the forthcoming governorship poll in Kogi state.

The commission which disclosed this in a statement made available to newsmen in Lokoja yesterday, expressed its readiness to conduct a hitch-free election.

The commission’s director of public affairs, Emmanuel Umenger, who signed the statement, said that one governorship returning officer had been trained as well as 239 registration area collation officers.

It further disclosed that the State has a total of 2,548 polling units and stressed that in order to speed up the voting process, 4,444 voting points of 300 voters each have been created.

While assuring the people of the State of its readiness to conduct credible, free and fair poll, the commission reiterated the need for the people of the state to embrace peace and conduct themselves in orderly manner during the election.

A total of 1,333,312 registered voters are expected to vote in the coming Saturday election, while 19 contestants are participating in the process. 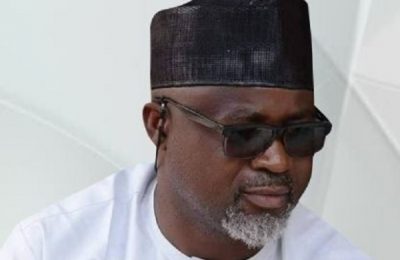 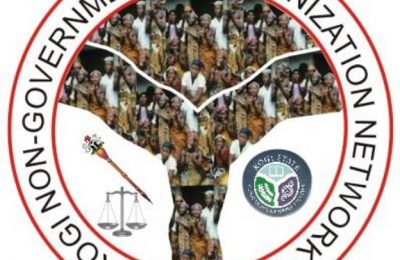 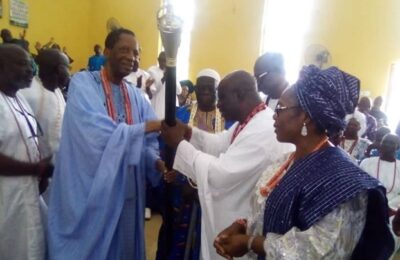