Home News 31st Anniversary: Why is Kogi Govt Preventing Citizens Access to Laws Made to Govern Them – RECEF 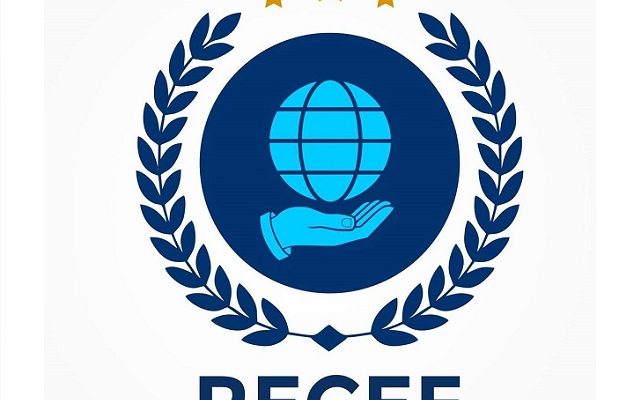 31st Anniversary: Why is Kogi Govt Preventing Citizens Access to Laws Made to Govern Them – RECEF

As Kogi State celebrates 31 years of existence on August 27, a civil society organization, Renaissance Care and Empowerment Foundation (RECEF), has called on both legislative and executive arms of government to make the people proud.

In a statement signed by the Executive Director of RECEF, Amb. Idris Ozovehe Muraina, the civil society organization wondered why the state government is deliberately preventing her citizen access to laws made to govern them.

Muraina called on Gov. Yahaya Bello to immediately act on the report and recommendations of the committee constituted for the purpose of gazetting Kogi state laws.

“In a democratic setting, it is accepted that the general public/citizens have full access to the lawmaking process and the product of the processes. A law is enacted using specified procedures, the procedure of law making is often very rigorous. When bills are passed by the state assembly and accented by the Executive Governors and it becomes law, how do you and I know which version becomes the law or which is the correct version? That is where gazetting comes into place.

“Gazetting means, here is the law that has been passed. Gazetting is a way of officially informing the general public that the state has passed a law and its contents.

“It is the duty of government to publish and inform the general public of the extant laws of the state, most unfortunately, as we celebrate the 31st Anniversary of Kogi State today, successive administration in Kogi State have not been able to do this.

“Though, we are aware of a particular Law gazetted by the state government in 2015 ‘Law to harmonize rates and levies collectable by Local Governments in Kogi State, Gazetted by Kogi State Government of Nigeria 9th February, 2015’.

“The concern here is why is the state government deliberately preventing her citizen access to laws made to govern them?,” he queried.

“Kogi state is a divine project birthed 31years ago in 1991 from parts of the old Kwara and Benue states, the state undoubtedly is most centrally located state in Nigeria and serves as a transit state to several parts of Nigeria for instance, Kogi state shares boundaries with ten states. To the North, it shares boundaries with Plateau, Niger, Nasarawa and the Federal Capital Territory. Benue Enugu and Anambra States to the East and to the West, it is bordered by Ondo, Kwara, Edo and Ekiti states.

“Successive administration in kogi state has attempted to guide and direct the state on a developmental path however, we are still far from the goal.

“At 31st Kogi State no doubt has evolved from her primitive condition at creation to an averagely progressive state, congratulation to Kogite.”