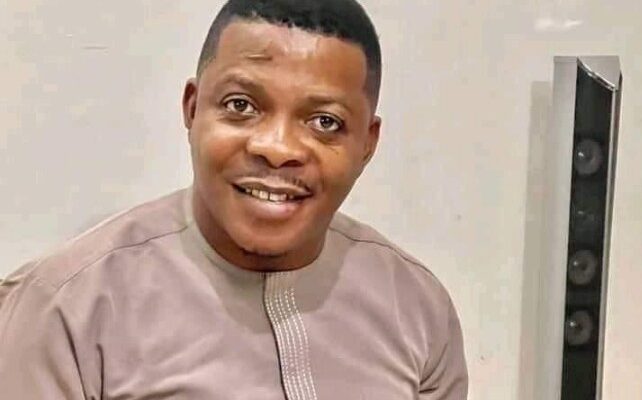 It’s no longer news that Benue and Nasarawa State are respectively currently witnessing a fast moving Federal Government road under serious construction, that is, Keffi, Akwanga, Lafia to Markurdi Road.

Statistics show that nine Federal Government roads were approved for construction in the North Central region.

it is sad and shocking to see that as important as Kogi State is to the nation, the only road that link the State metropolis to the nation’s capital has been abandoned.

Further research and investigations also show that Anyigba road, Dekina/Bassa through Shintaku road were also abandoned, though captured in the 2020 Budget – but no work was done to that effect.

It’s shameful, worrisome and devastating to mention that despite Kogi’s proximity to the Federal Capital Territory (FCT), the state is not being considered relevant in the league of States that matters in the North Central region.

Our representatives at the national level are so weak that they can’t fight for what will benefit inhabitants of the state. The Lawmakers from Kogi State should as a matter of urgency meet with the Minister of Works and Housing – with the view to investigate why Kogi was omitted from the states billed to benefit from these projects.

This fact finding mission or peaceful and private protest should be both for the Peoples Democratic Party and the All Progressive Congress federal lawmakers from Kogi state. The review of Lokoja/ Abuja road should be the starting point of any discussion or resolution.

The project lacks funding and the road is very important for the county – it serves as linkage between Federal Capital Territory, the Northern as well as Southern part of the country.

Lokoja – Abuja road is very important; if Julius Berger can build zuba Kaduna road, why can’t the same Julius Berger build Zuba-Lokoja road? This injustice must be aggressively reprimanded, and all hands must be on deck.