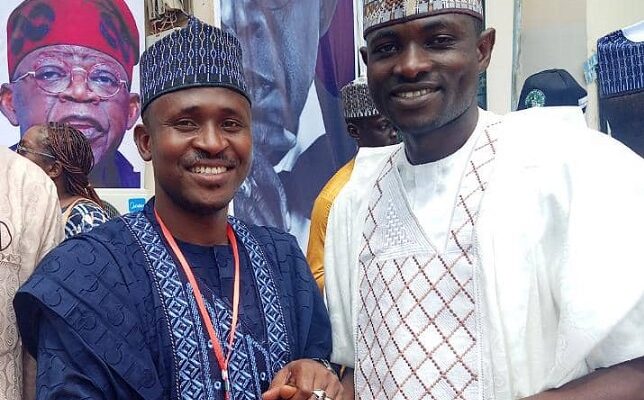 The founder and leader of Kogi Liberation Movement (KLM), Salihu Adam Jiddah, has been appointed as the Kogi State coordinator for Arewa Youth 4 Tinubu.

The event which took place at Apo Legislative Quarters in Abuja on Thursday had in attendance the Vice Presidential Candidate of the APC, Senator Kashim Shettima.

Comrade Jiddah described the appointment by the Coordinator of the movement, Hon Jamaludeen Kabir, the APC Deputy National Youth Leader, as an appreciation of his effort towards the party at all levels.

The KLM leader described himself as a social critic who has stood with the people at all times.

Comrade Salihu Adam Jiddah promised to serve meritoriously and bring the youths of Kogi State to the front burner in a bid to actualize the election of the candidate of the APC, Asiwaju Bola Ahmed Tinubu.

He thanked the Governor of Kogi State, Alhaji Yahaya Bello and all party functionaries as he promised to work with everyone to actualize the mandate given to him.