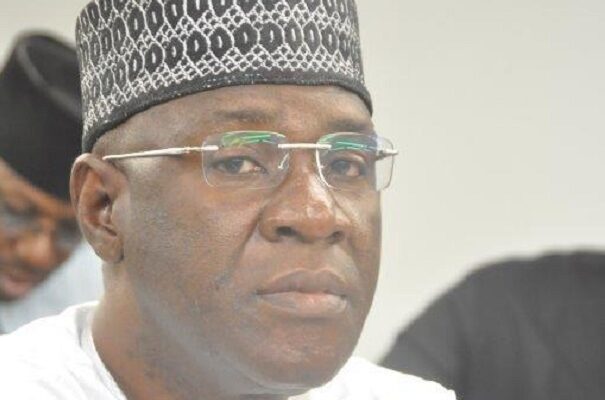 Ahead of 2023 general elections, a serving member of the House of Representatives in Kogi state, Idirissu Lawal, has dumped the All Progressives Congress (APC).

Lawal, who represents Ajaokuta federal constituency in the lower chamber of the National Assembly, has joined the New Nigeria Peoples Party (NNPP).

The two-term Rep member emerged candidate of NNPP in a primary election conducted on Friday and will seek a third term on the party’s platform in 2023.

The lawmaker promised to work for the success of NNPP in the 2023 general elections.

Lawal was elected into the House of Representatives in 2015 and won his re-election in 2019 on the platform of the APC.