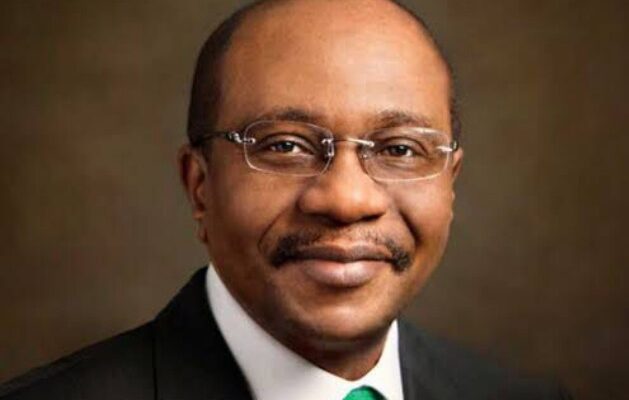 A group under the aegis of Emefiele Mobilization Team (EMT) within the ruling All Progressive Party (APC), has berated some civil society organisations (CSOs) for calling on the Governor of the Central Bank of Nigeria (CBN), Godwin Emefiele, to resign over his alleged political activities.

The CSOs had in an online publication on Tuesday accused the CBN Governor of of compromising the apex bank through his political activities.

A statement signed by the group’s Coordinator, Dr. Attah Jacob and made available to journalists on Wednesday in Lokoja, criticised the CSOs for calling on the CBN boss to resign, describing the comment as ill-advised and insensitive.

The group noted that the CBN Governor was still being persuaded to show interest in the presidential race because of his antecedents and tremendous transformation the apex bank has witnessed under his watch.

The group further stressed that Mr Emefiele was yet to indicate any interest in the presidential race in spite the pressure Nigerians were mounting on him to do so.

The group described the allegation by the CSOs against the CBN Governor of funding various political campaign groups as laughable, false and unfounded.

”We want the CSOs accusing Emefiele to know that his posters and campaign banners, surfacing across the country are being sponsored by various pressure groups who believe in his capacity to transform Nigeria.

”As a group, we are still persuading Emefiele to heed the clarion call to serve his father land, by well meaning Nigerians at home and in diaspora, and whenever he decided to do so, he would not need any pressure from any CSO before he will willingly do the needful as required by the constitution,” he said.

The group emphasised that the CBN and the financial sector of the country have been experiencing robust transformation under the leadership of Emefiele and would continue to be so with tremendous improvement.

They reaffirmed the commitment of the CBN boss to remain focused on strengthening the nation’s economy for growth and development.

”Mr Emefiele is focused on the implementation of robust monetary policy that would support the fiscal policies of the government to grow the economy and address inflationary pressures”.

The group, therefore enjoined the CSOs and their cohorts to deploy their energies into something meaningful rather than engaging in an unprofitable venture and campaign of calumny against a perfect gentle man who is eminently qualified to run the affairs of this great nation. 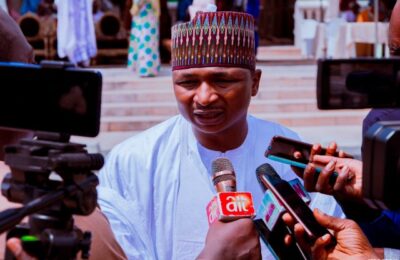 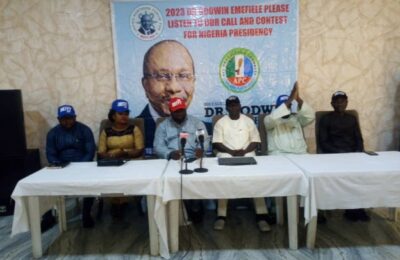 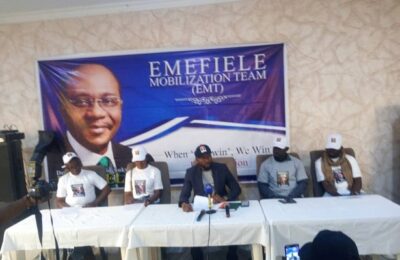