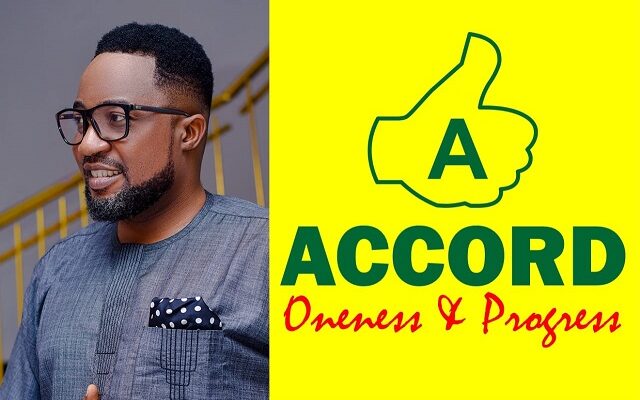 Against the satanic rumor and unsubstantiated projections that the leading, and ACCORD (A) candidate for Kogi West Senatorial District seat bouts in the contest. The Senatorial Campaign Council of Bashorun MD Eseyin wish to state categorically and unequivocally that, our principal is in the contest to win.

Bashorun MD Eseyin is the best candidate as far as the contest is concerned. He is contesting to win convincingly the Kogi West senatorial election.

The Campaign Council, therefore, wish to reach out in confidence to the large and extant well meaning and supportive Kogites, especially, Kogi West senatorial district, not to be perturbed or dismayed with the orchestrated satanic rumors in an attempt to cajole Him to throw in the towel by his opponents in view of the 2023 Senatorial election.

It is also important to send this firm, but civil message to the various hirelings saddled with the cheap blackmail assignment, to desist from politics of hatred and calumny.

The forthcoming election will afford the electorates of Kogi West to choose a candidate who portrays and embodied Accessibility, Competence, Creativity, Empathy, Hands on Experience in Effective Human Relationship and ultimately, Respect for the people.

2023 Kogi West Senatorial district election is premised on Fairness, Equity and Respect for Brotherhood Gentlemen Agreement within the three Federal constituencies of Kogi West. And as such, Bashorun MD Eseyin favourably ticks all the boxes.