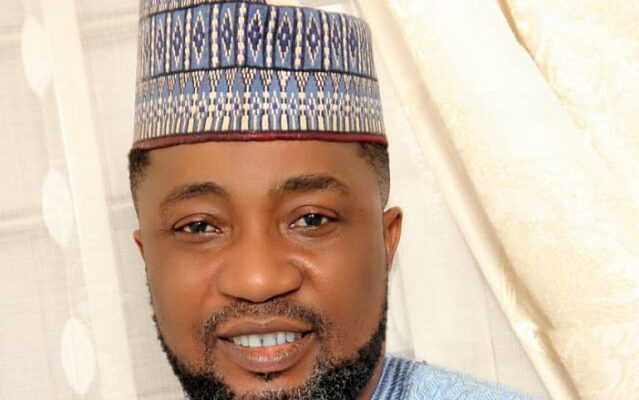 The senatorial candidate of Accord Party for Kogi West, Bashorun Moses Deola Eseyin has been appointed as the director-general of its presidential campaign for next year’s general election.

MD Eseyin’s appointment was ratified by the national executive council of the party in Abuja on Thursday.

The National Chairman of Accord Party, Alhaji Mohammed Natado announced the appointment while briefing journalists after the party’s NEC meeting.

The party chairman said other members of the presidential campaign council will be announced soon.

He said the MD Eseyin-led council will lead the campaign of Accord Party presidential candidate, Prof. Christoper Imumolen to victory in 2023.

He expressed confidence in the ability of MD Eseyin to mobilize across the nation and ensure the party’s standard bearer emerge winner of the presidential election.