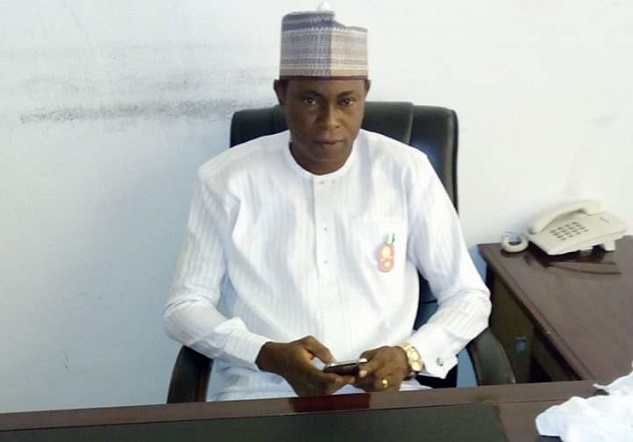 The Executive Chairman of Yagba West local government council of Kogi state, Hon. Pius Kolawole has called on the citizens and relevant stakeholders, domiciled at home and in diaspora, to take ownership of their local government through effective partnership with the government as his administration strives to implement policies and programs of economic benefits to the people […] 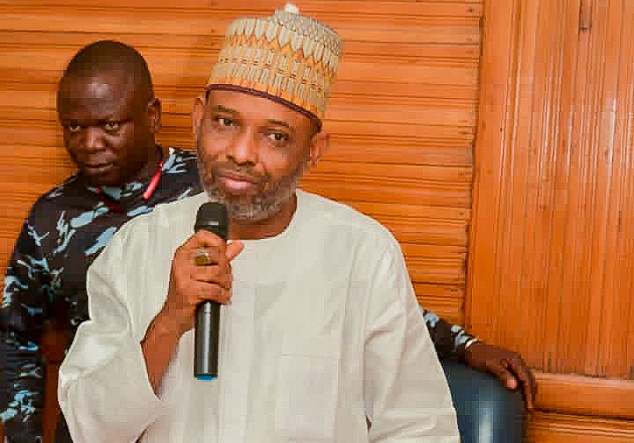 The chairman of Okene local government council of Kogi state, Engr. Abdulrazaq Mohammed and defendants from Ogu and Esusu clans have refused to obey court orders on Ugburoko land dispute despite series of petitions to the State Governor, Alhaji Yahaya Bello. Recall that a judgement was passed in 2019 by the High Court of Justice […] 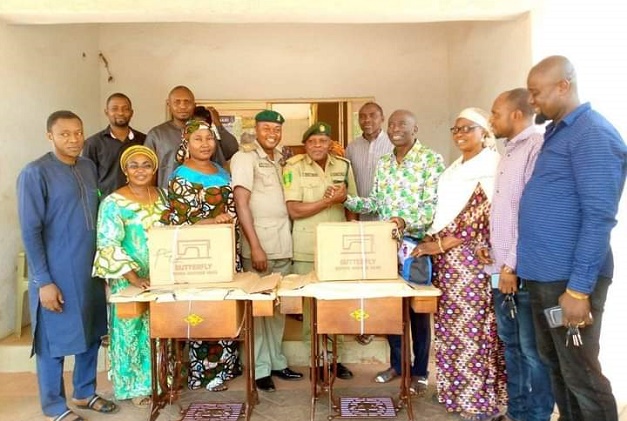 By Abubakar Yunusa. The Executive Chairman of Ankpa Local Government Council, Hon. Abagwu Ibrahim, as part of effort to empower inmates in his council, has donated tow sewing machines to support the tailoring centre of Ankpa correctional inmates. Speaking during the official handing over of the machines at the secretariat, on Wednesday in Ankpa, he said […]

Kogi: Pastor Beaten to Coma Over Refusal to Allow Masquerade in Church

Some angry youths numbering about 20 on Monday night beat to coma, the clergy in charge of United Evangelical Church, Pastor Michael Samson in Iyano community under Ibaji Local Government Area of Kogi State. It was gathered that the incident happened at about 11pm on Monday night.Trouble started when the pastor had during the day […] 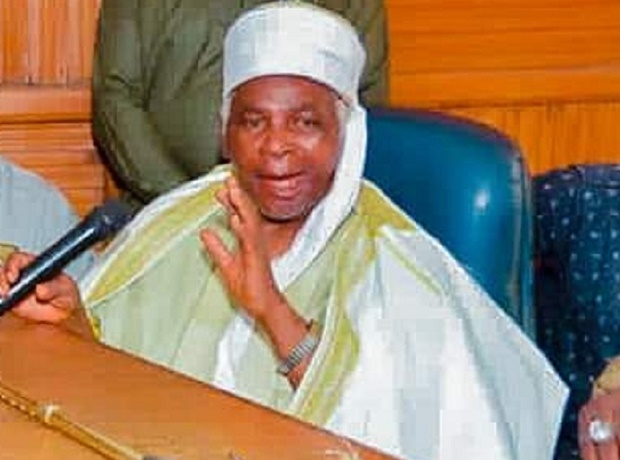 The Chairman of Okene local government council, Engr. Abdulrazaq Muhammad has described the passing on of His Royal Highness, Alh. Yakubu Yusuf, the Ohi of Okengwe/Okene Kingdom and Vice-Chairman, Ebira Area Traditional Council, as a shock. The monarch passed on at the late hour of Saturday February 27 after a brief illness at the age […]

Settles for 11 Hours Electricity Per Day The stand-off between Abuja Electricity Distribution Company (AEDC) and  consumers over poor electricity supply, over billing and non availability of prepaid meters in Okene local government area of Kogi state has been resolved at the instance of the Executive Chairman of the Council, Engr. Abdulrazaq Muhammad. The electricity […]

A five-man motorcycle snatching syndicate terrorising Adavi local government area of Kogi state and the central axis of the state have been arrested by the Nigeria Police in collaboration with local vigilante. The arrest was made possible by the continuous efforts of the Executive Chairman of Adavi LG, Hon. Joseph Omuya Salami and community leaders. […]

By Samuel Ilani, Idah. The Medugu of Ogbulu Community in Ofu Local Government Area of Kogi State, Chief Attah Idakwo, has expressed sadness over the electricity transformer which started malfunctioning and eventually packed-up since about two years ago. Speaking with this reporter at Ugwolawo recently, the village chief said efforts by the community to make […]

By Vincent Adaji. Chairman of Igalamela/Odolu local government area of Kogi State, James Onoja, has received praises from the people of his native home of Amaka for his “grassroot development initiatives.” The Chairman received the commendations during a meeting with the leaders of the area, led by the Onu-Egwu Amaka, Chief Noah Simon Uya.  Chief […]